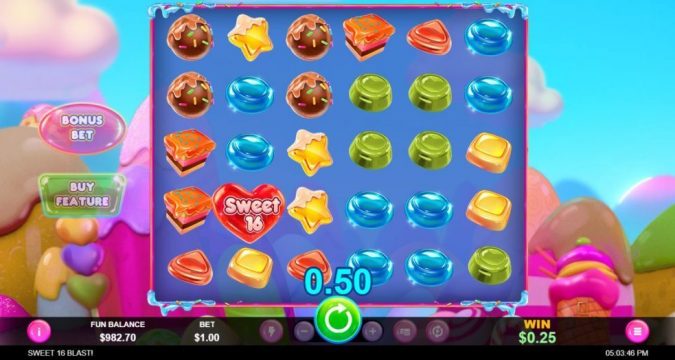 There has been a lot of controversy stirred up lately due to the amount of money lost on pokies in Australia. The reality of all gambling is that the house always wins. There is a house edge on all online casino games that cannot be overcome no matter how much you try. However, there are a few things you can do to improve your odds at the casino and reduce the amount of money you lose at the casino. Today, we will focus on online pokies and give you 5 ways you can reduce your online pokies losses.

The first way you can decrease the amount of money lost in pokies, or any casino game is to play lower stakes. If you play pokies at .25 per spin, you will lose less money over time than if you play $1 per spin. It is simple math. The lower stakes you play, the less money you risk. 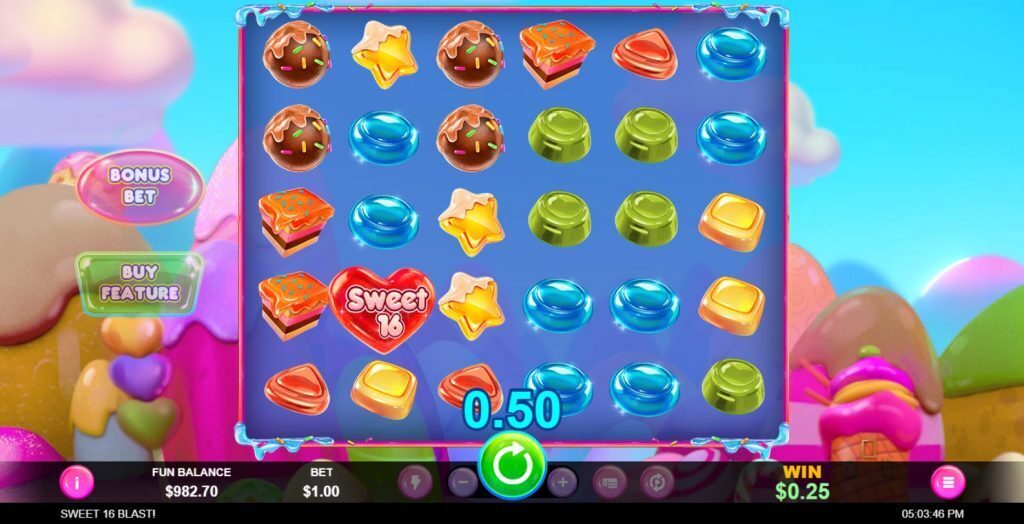 The best way to play lower stakes is by playing pokies that have a fixed bet per spin. All Ways Pays pokies or Megaways pokies are great examples of games that have a flat bet per spin. If you opt to play .25 per spin, that is $25 per 100 spins played. Even if you don’t win a single spin, the most you can lose is $25.

We always recommend playing online pokies with the highest RTP possible. However, another factor that is equally as important is volatility, also known as variance. Volatility measures how likely it is that you will win or lose at a game. The lower the volatility, the more likely you are to have a winning outcome.

High volatility online pokies are bankroll-draining games. While you have the best odds of hitting a big win, you also have high odds of long losing streaks. If you play high volatility pokies, you can expect to lose more per losing session than medium or low volatility pokies. For those looking to limit pokies losses, stick with medium and low-variance games.

Don’t Use the Buy Feature or Booster Bet Features

There are a couple of features that can quickly drain your bankroll. The first is booster bets. These bets allow you to increase your odds of triggering a feature by doubling your bet size. For example, if you’re playing .25 per spin, the booster feature will have you playing .50 per spin. The catch is that the paytable does not adjust for this feature. You’re paying twice as much to play the base game with the possibility of triggering a feature. This feature seldom pays off and does nothing but drain your account. 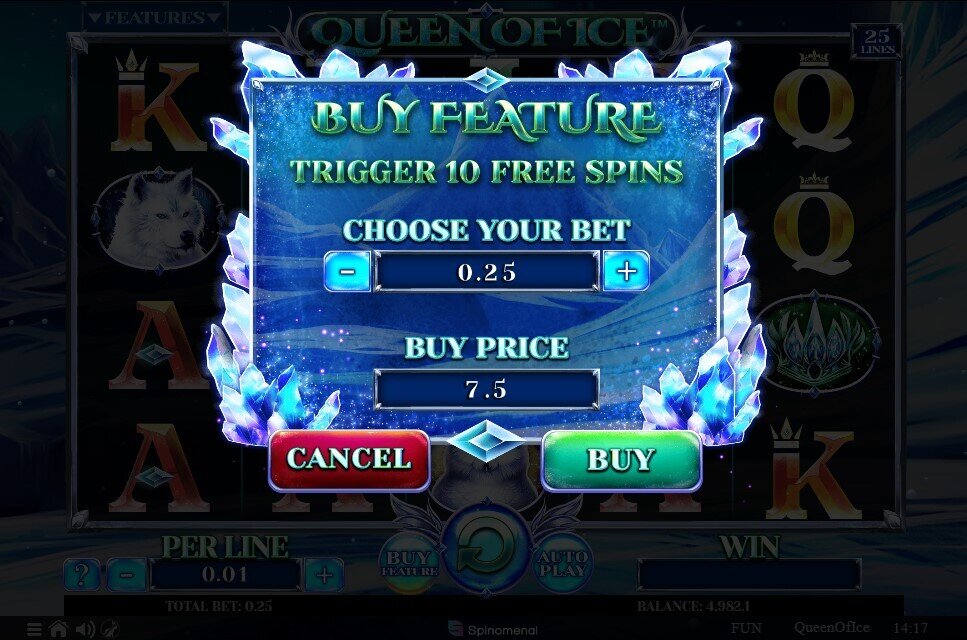 Another feature that is a money drain is the Buy Feature. Many pokies allow you to buy the free spins or bonus feature. The cost of this feature is insane, ranging from 50 to 500x your bet. This feature sometimes pays off nicely, but many times you will fail to break even. If you make a 50x bet to trigger the feature and only win 30x your bet back, that is a 20x loss. Do that a few times, and you will go broke quickly.

If you are not using a stop loss while gambling, you’re setting yourself up for failure. A Stop Loss is an arbitrary number that signals that it is time to stop playing for the day. It is popular with poker players but can be used for any form of gambling. A stop loss should be a percentage of your overall bankroll.

For example, let’s say you have a bankroll of $100. You set a stop loss at 25% of your bankroll, or $25. If you are down $25 at any point of your session, you log off and quit for the day. This stops you from continuing a losing streak and leaves you money to come back and try another day.

Finally, the best way to reduce online pokies losses is to play demo pokies. Demo versions of pokies allow you to play a game without risking money. If you’re playing demo pokies at an online casino, the game must function identically to the real money version.

You can use demo pokies to test out the features of the game and to see how volatile the game plays. If the game plays tight in demo mode, you can expect the same in real money mode. We recommend playing games at online casinos as opposed to playing at the game designer’s website. Many game designers allow you to test individual features of games on their website, and the game may not play fairly. Demo pokies at online casinos are your best bet.