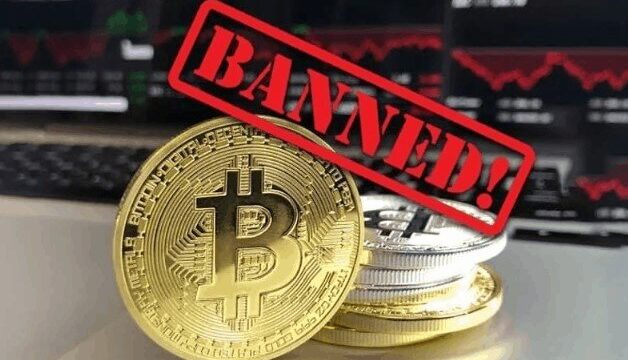 You may start seeing fewer commercials for gambling in Australia soon. This comes after a recent report that claims that a majority of Aussie want to see such ads banned from television. Meanwhile, it appears that Netflix is planning a ban on gambling advertising for its soon-to-be-launched subscription tier service.

According to various reports, it seems that Aussies do not want to watch gambling commercials. The Australia Institute released a report at the end of August that focuses on advertising on Australian television. While many reports are focusing on the gambling aspect of the report, the survey covered many topics.

The Australia Institute polled a group of 1,003 Australians throughout the nation to gather their data. Below are the main takeaways from the survey:

The report broke down the data in depth for each main talking point. According to the breakdown, 70% of respondents either strongly agree or agree with a ban on gambling ads. Meanwhile, only 10% of respondents disagree, with 18% neither agreeing or disagreeing.

A survey by The Australia Institute has found out that over 70% of people want gambling ads off TV…#BettingSites #SportsBetting https://t.co/CMvjRwQQVe

Overall, women supported a ban slightly more than men. A ban had more support from those 60+ but was surprisingly well supported by the 18-29 demographic.

The report did not state how questions were framed or if specific forms of gambling were mentioned in the survey. It also did not specify whether there was any focus on online casinos or live casinos. Interestingly enough, this report comes out around the time that Netflix is considering a similar ban.

Netflix Will Ban Ads on Gambling and Crypto Ads

Later this year, Netflix will institute its adverting tier plan across the country. Under the plan, programs will begin with unskippable ads. They may also be inserting ads during programs. To avoid ads, you must register for the premium subscription service. However, not all ads will be accepted by the service.

According to the Sydney Morning Herald, Netflix will reject all ads relating to politics, cryptocurrency, and gambling. Furthermore, the service will run ads marketing children’s products. Part of the reason behind these ads stems may from lawsuits filed against Meta Platforms involving scam announcements.

The ban on certain ads may be viewed as a blessing by some streamers. If you watch videos on platforms like Youtube, you have certainly seen a number of political advertisements along with countless ads related to Bitcoin and other cryptocurrencies.

While we don’t necessarily agree with a ban on ads for online casino games, it is not surprising with the grouping of gambling ads with the other ads. There are many that would prefer not to see them.

A ban on gambling ads would also prevent offshore online casinos from advertising on Netflix. If you have watched ads on other platforms, you know that some sites do not adequately filter advertisements. This could prove problematic in Australia as offshore online casinos are technically illegal. Rather than risk running afoul of Australian law, Netflix will take the safe route and ban all gambling ads.

It will be interesting to see how successful a subscription tier service is in Australia. One reason many people subscribe to streaming is to avoid ads. That was one benefit of watching Netflix. However, as Netflix struggles to remain profitable, the company has to find ways to bring in extra revenue. The question is whether people will stay loyal and pay.