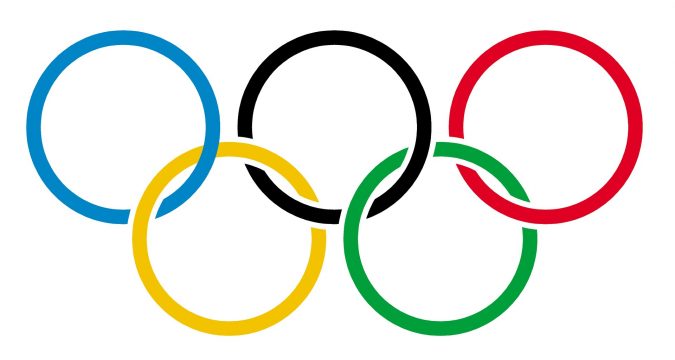 In 1920, Hawaiian surfing legend Duke Kahanamoku (and three-time gold medallist in Olympic swimming) proposed that surfers be allowed to participate in the Olympic Games. If only he could see how far his sport has come on the international stage.

In 2016, the International Olympic Committee unanimously voted surfing into the Olympic lineup. This summer, surfing made its debut in 2021 at the (belated, due to Covid-19) 2020 Summer Olympics in Tokyo. Surfing has been around for millenia, but for the first time, masterful surfers from all over the world gathered in Tokyo for a chance to be the first ever Olympic Surfing champion.

The surfers competed at Tsurigasaki Surfing Beach in Chiba, Japan. This sandy beach is located on the Pacific coast, just 62 kilometers southeast of Tokyo. Tsurigasaki is beloved by surfers due to its world-class waves. During a test event in the summer of 2019, wave breaks reached 1 to 1.5 meters–definitely up to standard! 20 men and 20 women rode the waves on shortboards, which have pointed tips for easy turns. They’re faster for maneuvers, and they support a variety of dynamic techniques.

The surfers were scored from 1 to 10 on factors such as difficulty, commitment, innovation, manoeuvre combinations and varieties, as well as flow, power, and speed. Who won surfing at the Tokyo Olympics?

Why surfers advocate for their waters

For a long time, surfers have been leaders in addressing water quality, pollution, and the health of our oceans. Groups like Surfrider Foundation and Surfers Against Sewage work to safeguard the waters they surf in. On June 5 of 2019, both students and surfers, including 16-year-old Minori Kawai, picked up litter at the beach to raise awareness about plastic pollution in the ocean. In total, the participants gathered and removed nearly 100 pounds of garbage.

This isn’t the first time athletes have voiced their support for cleaner waters.

Hannah Mills, an Olympic sailing medalist at the 2016 Games in Rio, put the Big Plastic Pledge into motion. This global movement invites both athletes and supporters to reduce their single-use plastic consumption in order to keep plastic out of the oceans. Not only do polluted oceans impact water sport enthusiasts, they also harm marine life.

While it can be easy to take our waters for granted, we all have a responsibility to keep them clean enough for our own recreation, future generations, and the wildlife that calls them home.