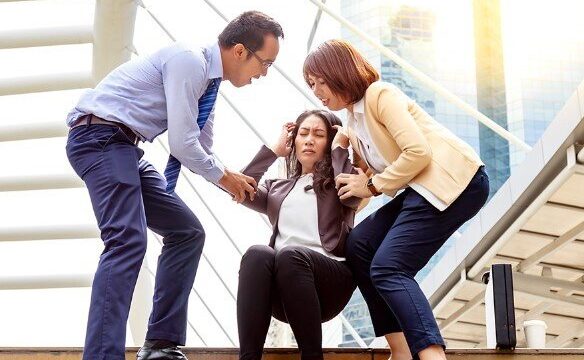 What would your reaction be if you won the lottery? Would you jump with joy or quietly leave your workplace and never return? A Victorian woman who recently won the division one lottery passed out from shock. She won $1 million after reportedly playing the same numbers for years.

Victorian Woman Passes Out From Shock After Lotto Win

On Friday, an unnamed Victorian woman went about her day not knowing she was a newly minted millionaire. According to reports, the woman had failed to check her ticket to see if she had won. The Lott attempted multiple times to reach the woman via telephone and failed. 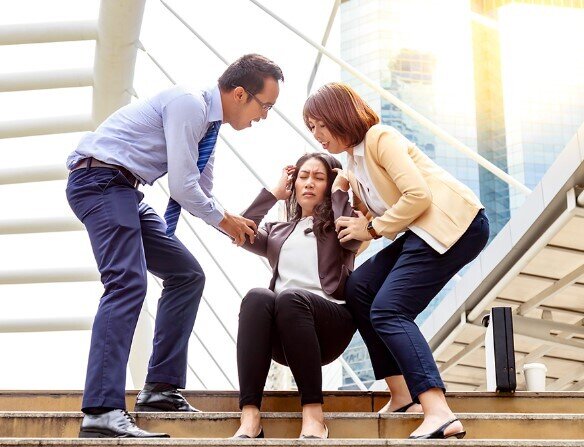 Finally, The Lott sent the Wondonga resident an email instructing her to check her tickets. The anonymous woman said, “I frantically brought up the winning numbers from the draw, and my entries to see if I had won anything.”

When she saw the news, she claimed to have turned white as a ghost and passed out. Her colleagues began to panic, thinking she was having a medical emergency. When she regained consciousness, she told her colleagues the good news. She had won $1 million playing the lottery.

Woman Had Played The Same Numbers for Years

There are many different ways to play The Lott, and the Victorian winner revealed that she had played the same numbers for years. She said she played Saturday Lotto, Powerball, Oz Lotto, Monday Lotto, and Wednesday Lotto.

She won the Monday & Wednesday Lotto, taking one of the division one winning entries. The drawing was on Wednesday, and clearly, she was not watching when the draw was held. She told reporters, “I couldn’t be more grateful to have finally scored division one.” 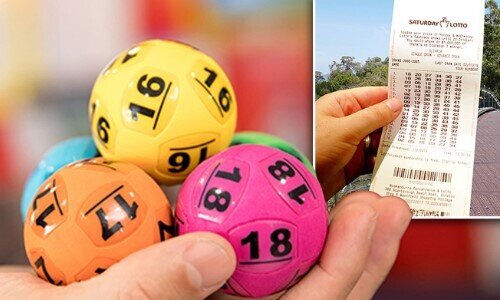 The great thing about winning the lottery in Australia is that all winnings are considered tax-free income. As such, the winner will get the entire $1 million prize. However, there are caveats. Any interest the player earns on the money will be subject to income tax.

It is unknown whether the winner will continue with her job or if she decided to start an early retirement. We predict that some nice purchases will be in her near future.

Will This Winner Become A Victim of the Lottery Curse?

When someone wins the lottery, one assumes it will be smooth sailing for the winner. Unfortunately, there are too many stories of people that have won the lottery and ended up broke later in life. The circumstances for financial ruin depend on the individual.

Players sometimes fall victim to predators or other scams and lose their winnings. For example, one US lottery lawyer swindled millions out of his clients. Some players wind up overspending and blow through their money in a short amount of time. While $1 million is a lot of money, it only goes so far if you start buying homes, expensive automobiles, and fancy toys.

Other players make bad investment decisions with their money. They make lousy business investments or poor choices in stock or cryptocurrency investments. Some players lose money by gambling at casinos, forgetting that the house always wins.

The Lott recommends that new lottery winners seek the advice of financial advisors and accountants before making decisions with their money. It is also a good idea to seek the advice of a lawyer, particularly one that is well-versed in lottery laws.

The odds of winning any sizable lottery are astronomical, and it takes an insane amount of luck to win. However, as the latest lottery winner discovered, luck does eventually strike.